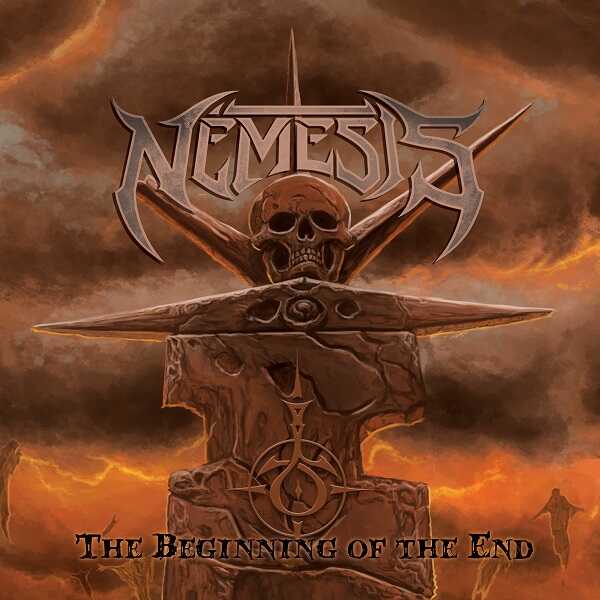 NEMESIS – The Beginning Of The End MCD

Némesis ‎– The Beginning Of The End

Out of Spain comes NÉMESIS, a Death/Thrash Metal band that just released its first EP called “The beginning of the End,” an odd title for the first release of the band’s entire career. Featuring three strong tracks of pounding Metal, the EP proves to be an impressive release.